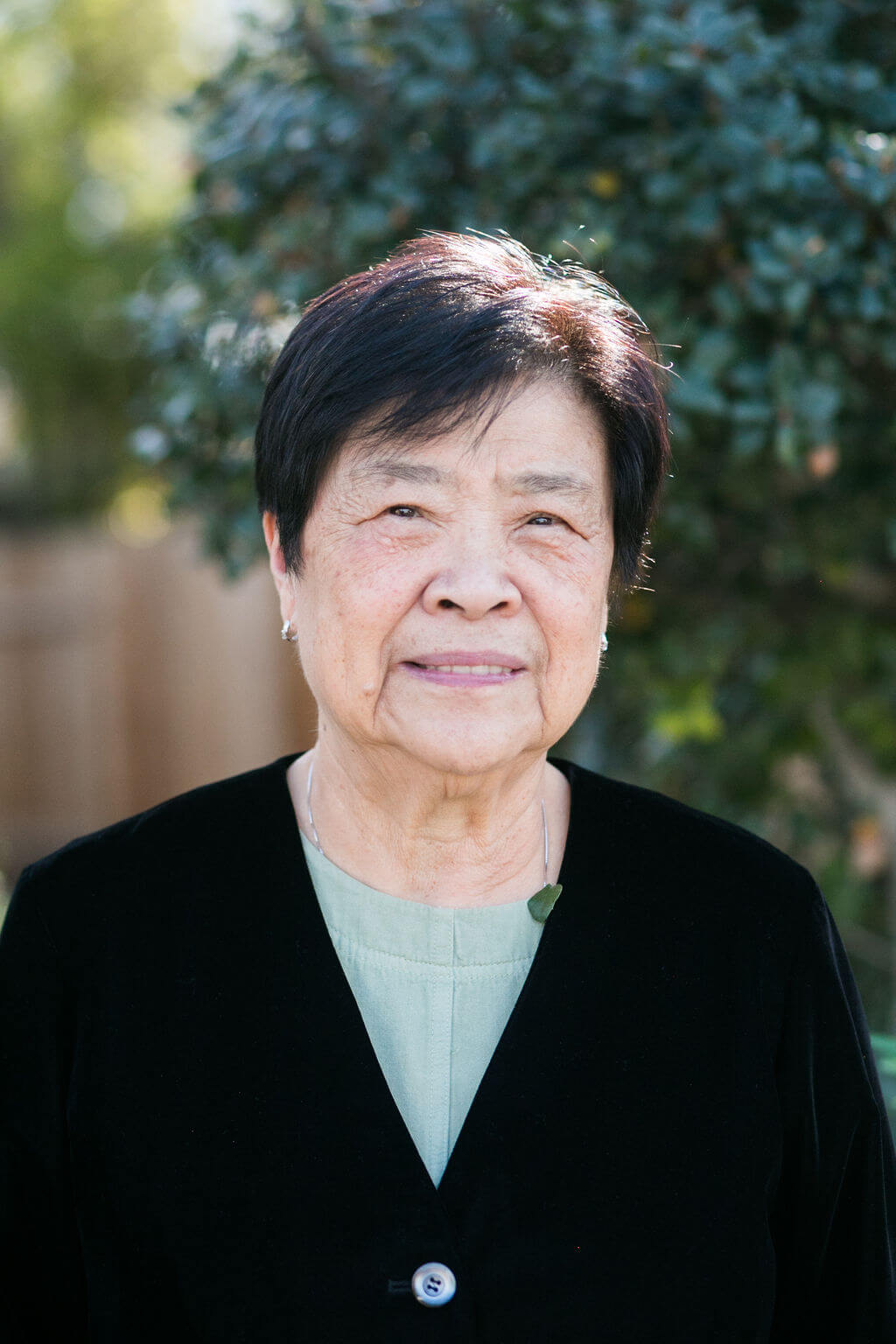 Dr. Yu started her medical career as an anesthesiologist in China before the Cultural Revolution. After the Revolution, the new Chinese government sent Jean Yu out of the city and into rural communities where she became a “barefoot doctor.” Along with a famous Chinese medicine doctor and surgeon, she lived amongst farmers and poor communities that lacked in infrastructure and did not have enough medicine. However, these communities had been self-reliant for years on herbal medicine, herbal knowledge and formulas that dated back thousands of years. With western and eastern medical education and an innate ability to heal, Dr. Yu became their trusted herbal student and doctor. They taught her everything they knew.

Eventually, Jean Yu and her husband were reunited and they immigrated to the United States. They started in Minnesota, where Jean Yu once again put her brilliant mind to the test. She leaned English and studied hard and successfully passed the US medical exam for foreign medical graduates on the first try (in English).

She and her husband then made their way to the Central Coast. Dr. Yu became the herbal medicine teacher for the acupuncture school in Santa Barbara called Santa Barbara College of Oriental Medicine. She also founded the Santa Barbara Herb Clinic, where students apprenticed with her.  After nine years, she began to serve SLO full-time.

Dr. Yu quickly applied herself to serving SLO county and set up the “Chinese Acupuncture Clinic” (now known as East West Natural Medicine Center). She used acupuncture and herbal medicine to serve and help countless patients. She reduced thousands of people’s pain, helped many women achieve pregnancy and tirelessly served her community as a healer for decades.

At 81 years old, Dr. Jean Yu stepped away to explore the next chapter of her life. While her healing presence at East West Natural Medicine Center is greatly missed, San Luis Obispo and Santa Barbara counties celebrate Dr. Jean Yu’s many years of service in their communities.