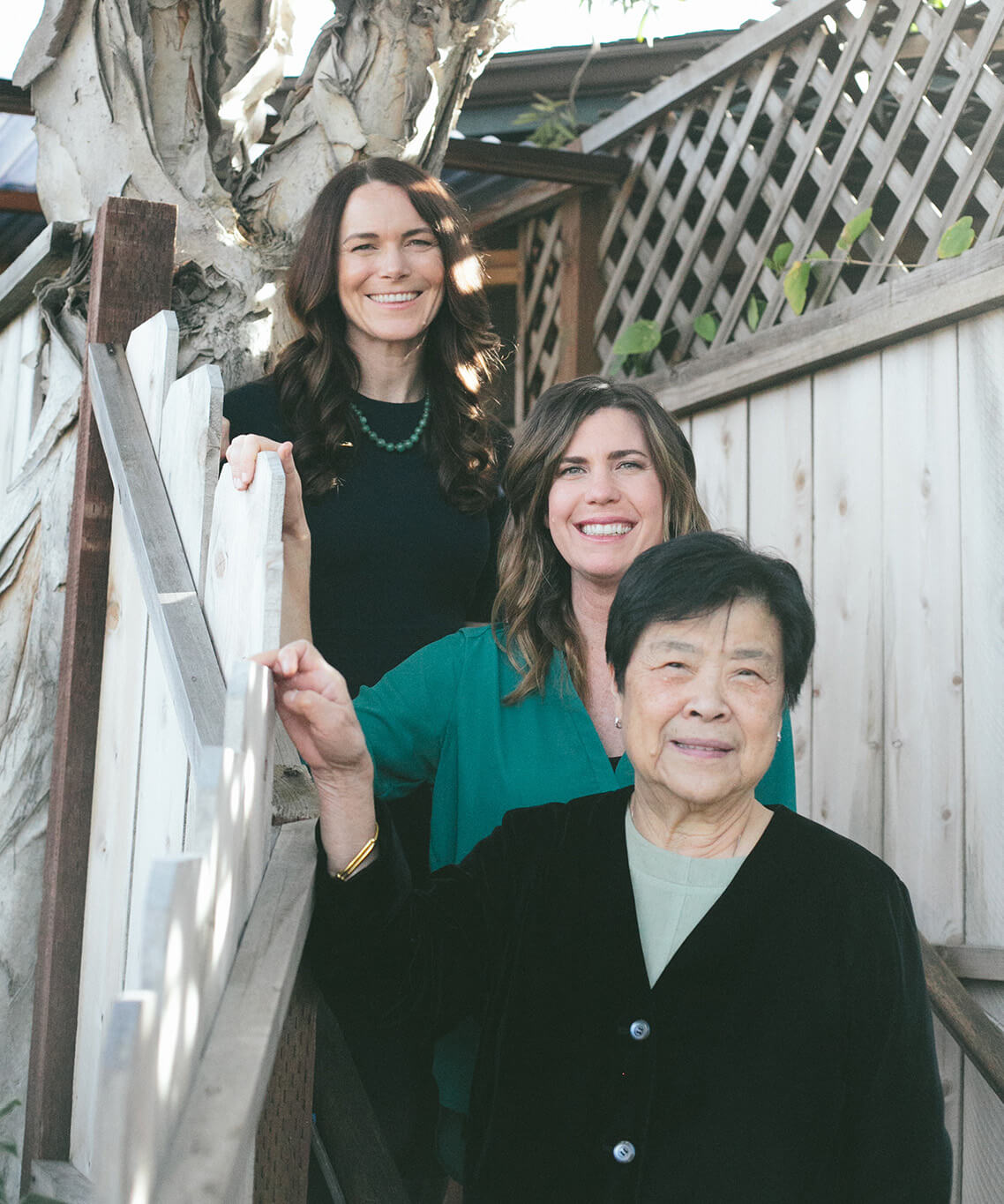 East West Natural Medicine Center’s origin story began in 1985, when Dr. Jean Yu and Dr. Catherine Li, two acupuncturists and medical doctors from China, founded what was then called “Chinese Acupuncture Clinic” in a small, quirky house on Higuera Street that was said to be designed by Cal Poly architecture students. There they treated countless patients with acupuncture and herbal medicine over the next few decades, reducing thousands of people’s pain, helping many women achieve pregnancy, and tirelessly serving the San Luis Obispo community.

After a long search by Dr. Li and Dr. Yu to find a doctor who would carry on their mission of providing heart-centered integrated medical care to their patients, Dr. Julianna Englund took over ownership of the clinic in 2012. Dr. Li retired shortly after this, though Dr. Yu continued to see patients in the clinic over the next six years. In 2017, Dr. Niki Rarig joined East West, working alongside Dr. Englund and Dr. Yu and learning the clinic’s unique style of acupuncture and herbal prescribing. In 2018, Dr. Rarig took over ownership of the clinic and she continues to run the practice to this day. Dr. Yu officially retired in 2018 at the age of 81, though she has continued to serve as a clinical advisor, mentor and landlord.

Dr. Englund continued to work at East West until 2022, when she opened a small acupuncture and craniosacral practice in Los Osos, CA. She can be reached through her website: www.drjuliannaenglund.com. 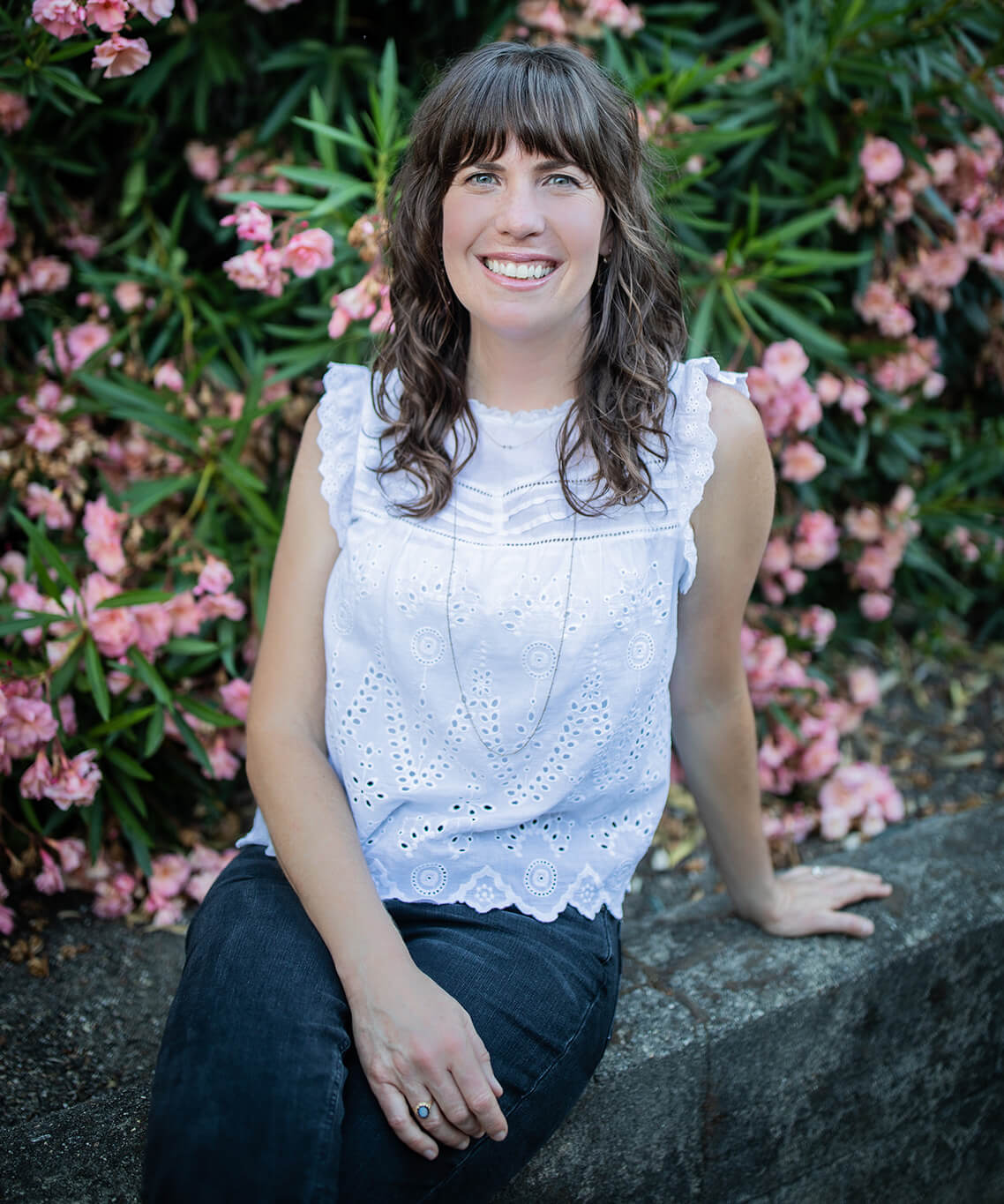 Dr. Yu started her medical career as an anesthesiologist in China before the Cultural Revolution. After the Revolution, the new Chinese government sent Dr. Yu out of the city and into rural communities where she became a “barefoot doctor.” Along with a famous Chinese medical doctor and surgeon, she lived amongst farmers and poor communities that lacked in infrastructure and did not have enough medicine. However, these communities had been self-reliant for years on herbal medicine, herbal knowledge and formulas that dated back thousands of years. With western and eastern medical education and an innate ability to heal, Dr. Yu became their trusted herbal student and doctor. They taught her everything they knew.

Eventually, Dr. Yu and her husband were reunited and they immigrated to the United States. They started in Minnesota, where Dr. Yu once again put her brilliant mind to the test. She learned English and studied hard and successfully passed the US medical exam for foreign medical graduates on the first try (in English).

She and her husband then made their way to the Central Coast. Dr. Yu became the herbal medicine teacher for the acupuncture school in Santa Barbara called Santa Barbara College of Oriental Medicine. She also founded the Santa Barbara Herb Clinic, where students apprenticed with her. After nine years, she moved her full time practice to SLO when she founded the “Chinese Acupuncture Clinic” (now known as East West Natural Medicine Center).

At 81 years old, after more than sixty years of practicing medicine, Dr. Yu stepped away from clinical practice to explore the next chapter of her life. While her healing presence at East West Natural Medicine Center has been greatly missed, we are grateful for her nearly thirty years of service to the patients of SLO County.